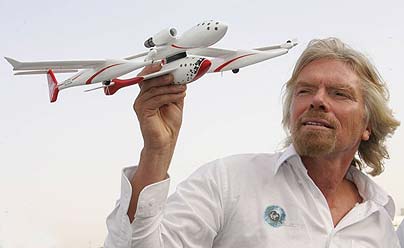 Surveys indicate that immigrants and business corporations transfer billions of dollars all over the world. By 2015 according to the World Bank, $515 billion will be transferred.

Sir Richard Branson better known as founder of Virgin group of companies decided to back Transferwise, an online transaction start-up whose aim is to tap into the huge money transfer market and revolutionize the way the way things work by stamping out hidden charges that other transfer institutions like banks impose on customers.

Transferwise has received a funding of $25million from sir Branson, Peter Thiel, Index Ventures and IA ventures. This has been viewed as a stamp of approval by many especially customers who are always on the lookout for cheaper, easier ways to transfer their cash. To date, the total financial backing of the company stands at $33million in which the founder of PayPal, Max Levchin contributed 1.3 million dollars. END_OF_DOCUMENT_TOKEN_TO_BE_REPLACED