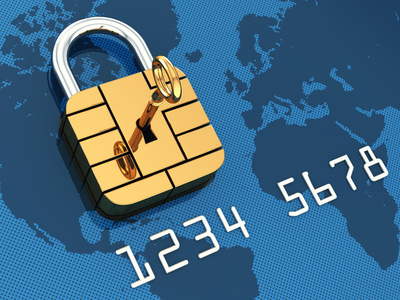 Safety is one of the most important aspects of anything related to your money. It’s natural to be extra careful and try to get as much details as possible when looking for online financial service. If you are reading this article then most probably you have questions about Transferwise that has changed it’s name to Wise recently. Is it secure and reliable partner for your money transfers? Yes, it definitely is and this article reveals various facts that proves that.

Wise is peer-to-peer money transfer service founded in January 2011 by Taavet Hinrikus (Skype’s first employee) and Kristo Kaarmann from Estonia. They strongly believed that international money transfers are too expensive and should become significantly affordable to people. With a brilliant idea of how to make it possible they managed to create service that gained popularity and earned good reputation very quickly. 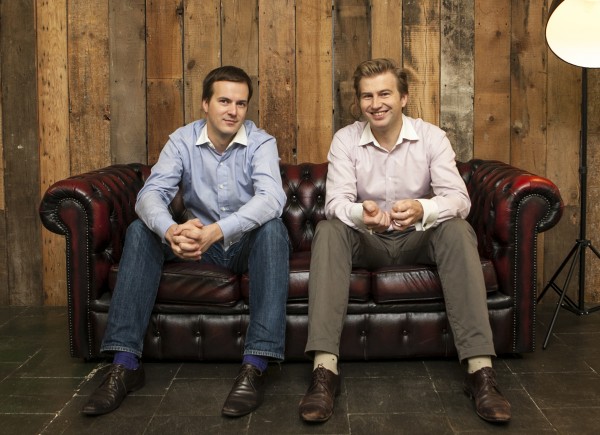 Officially Wise is money services company registered in UK with HM Revenue and Customs certificate number 12591871. They are authorised by the FCA (UK Financial Conduct Authority) as a payments institution with reference 571669. This certificate gives them same legal right to receive and send fund transfers as regular banks do.

Who are behind the company?

The company is covered by various investors and strategic angel investors. There are just few of them:

Wise has been recognized as innovative and extremely successful start up:

Hundreds of people are sharing their positive feedback and experience: 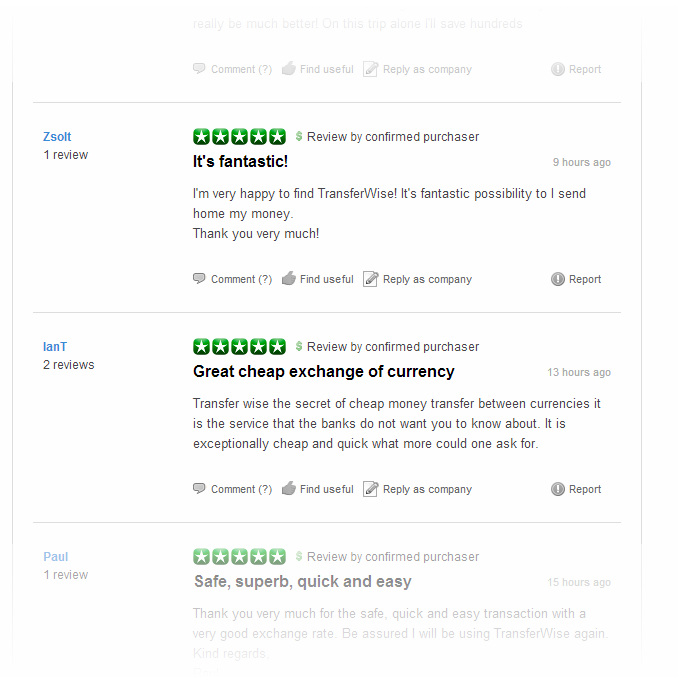 Take a look at that interesting figures that speak for themselves:

As you can see Wise is well financed and well recognizable company with thousands of satisfied customers. You can imagine how many people should trust them in order to reach £1m/day transfers rate. You can feel absolutely safe sending your money with Wise.

If you still don’t have an account it’s a good time to get registered with FREE TRANSFER COUPON and make your transfer wisely.