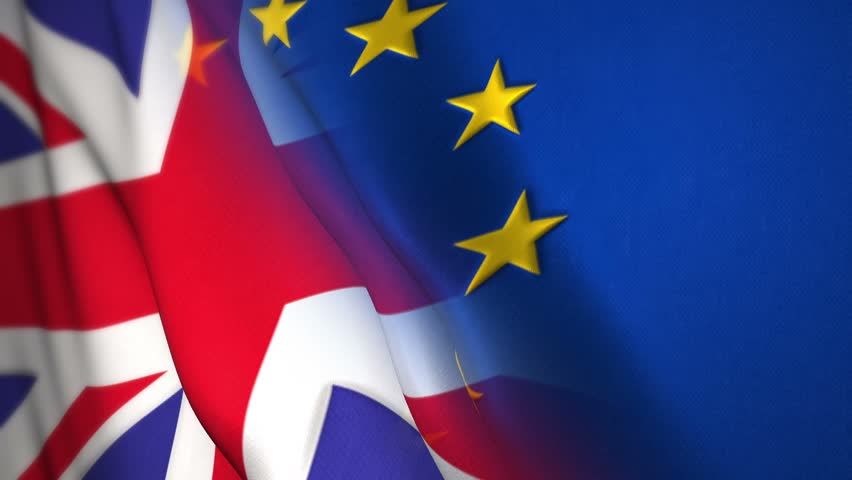 Britain has chosen to exit the European Union causing UK fintech companies to rethink their choice of London as their European HQ. This change can see economic momentum shift to other international hubs such as the USA and Asia which can spell a financial drain on Europe. Cities such as Berlin and Frankfurt stand poised as alternative options to London. Azimo has already confirmed their new Headquarters will be set up in Dublin. Wise, previously known as TransferWise, has also started vetting locations such as Berlin to establish their HQ.

While these companies show no interest in closing their doors in London they are set on establishing a plan B to ensure their passporting license remains intact and their consumer service remains uninterrupted. Wise has assured their members that measures are already in place to ensure boarderless accounts remain secure and accessible regardless of the outcome with Britain’s negotiations. Growth and expansion for them continue with a Belgium license soon to be acquired.

With the competition circling in all directions, Britain has a long and quite possibly painful fight on their hands if they expect to maintain their standing and reputation within Europe as a fintech capital.